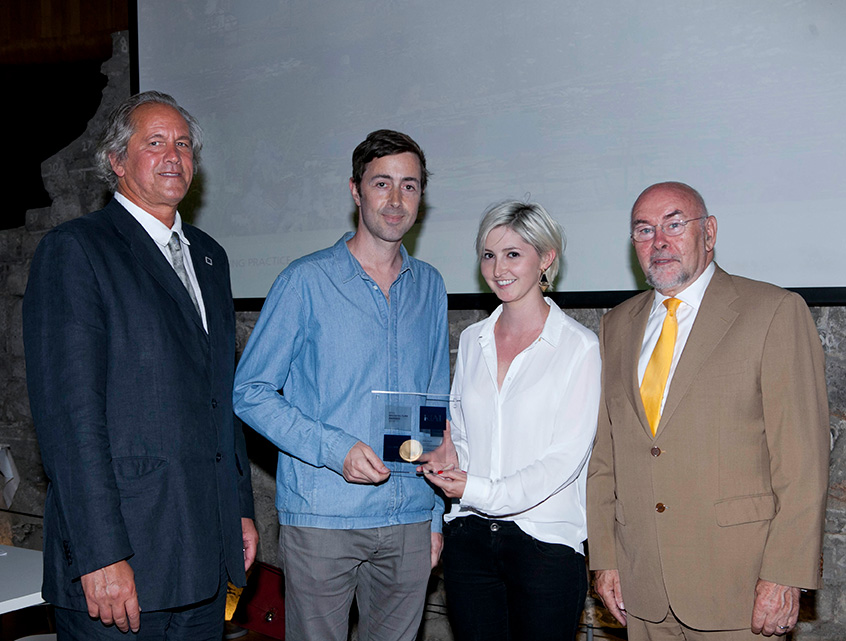 Robert and Anna receiving the RIAI Best Emerging Practice award in 2014 with Robin Mandal, President of the RIAI and Ruairi Quinn, former Minister of Education.

We’ve been lucky enough to work with some great clients

See what they’ve had to say about working with us