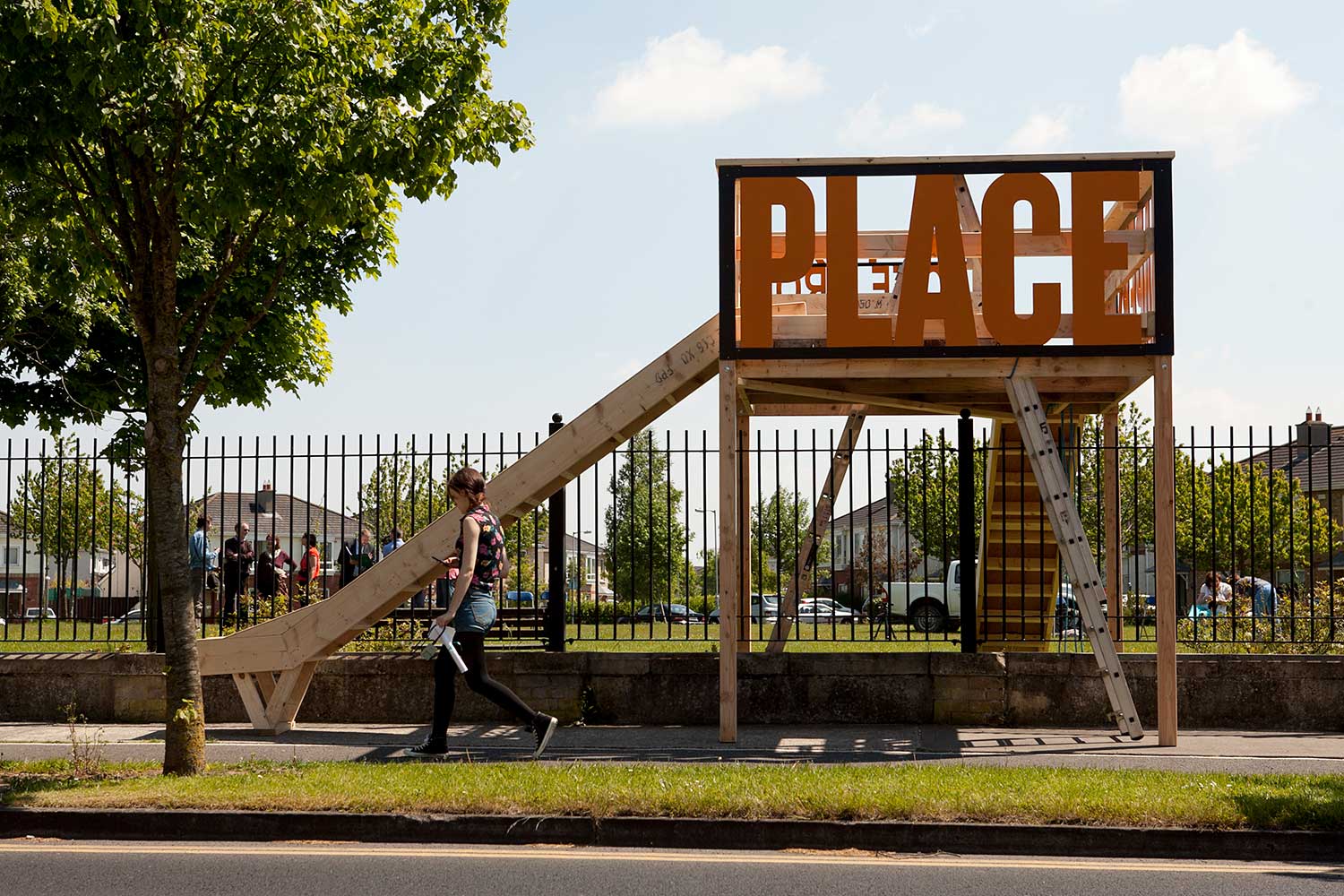 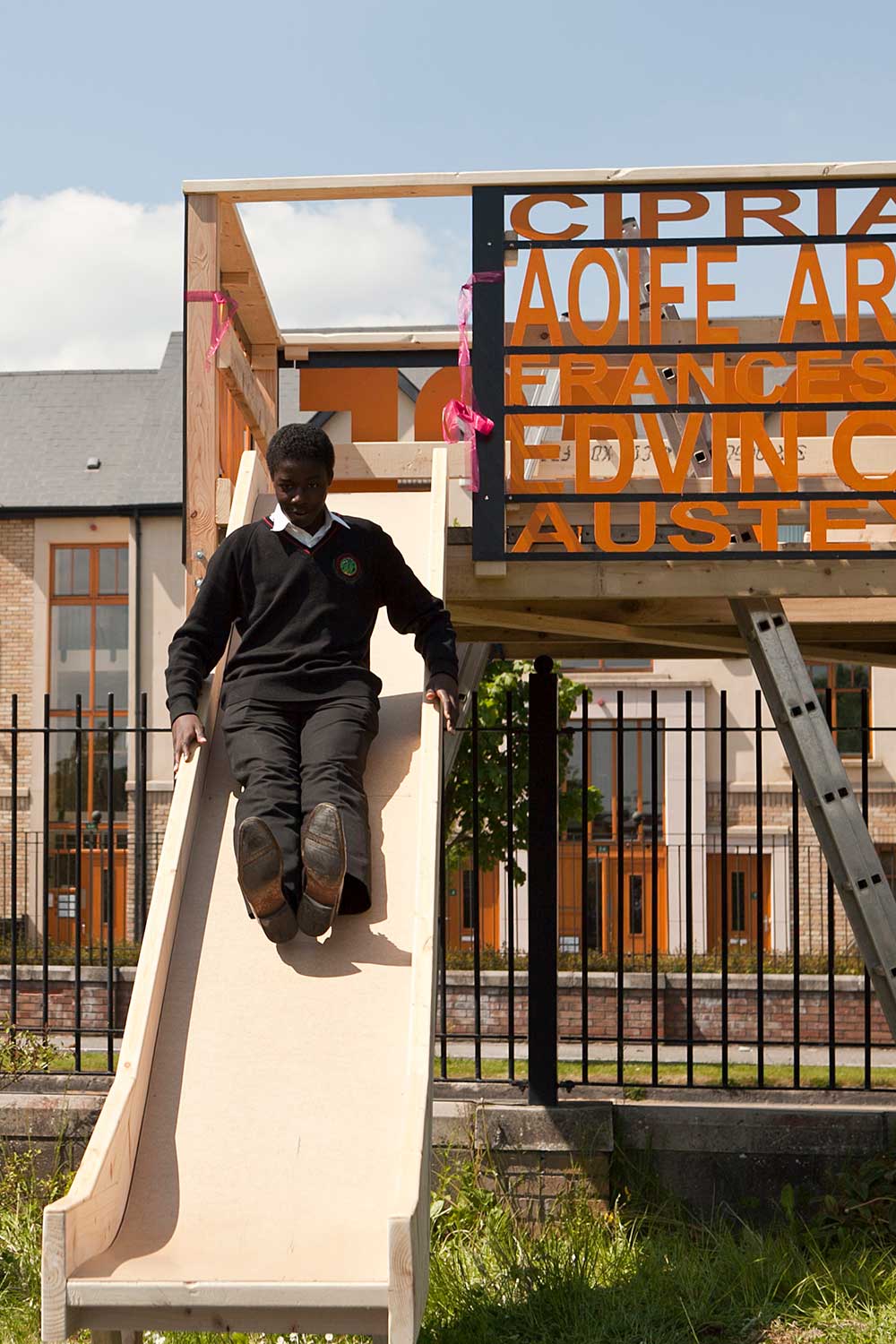 An architecture/urban design project for young people in Fingal

The Place Shapers project is an innovative urban design project, which we were commissioned to carry out by the Irish Architecture Foundation and Fingal County Council Arts Office. The aim of the project was to enable young people to critically appraise the architecture and design of their local area and to communicate their discoveries to their community and to those responsible for its design.

Together with architect, Kate Dowling and film maker, Peter Kelly, we worked with Transition Year students from Luttrellstown Community College in Blanchardstown. Over a five month period we held workshops in which the students investigated their neighbourhood and identified ways to improve it. The Place Shapers team’s imaginative design addressed the issue of urban permeability, presenting a creative response to the many boundaries which restrict movement around their local area.

Through this project the young participants gained a deeper understanding of their built environment and presented their ideas at formal council meetings. After gaining the support of local government officials, county councillors and residents, the team built their design and held a public event to present their ideas to the community. The process captured the attention of residents groups, local politicians and Fingal County Council who now wish to look at permanent solutions to address the issue of permeability. 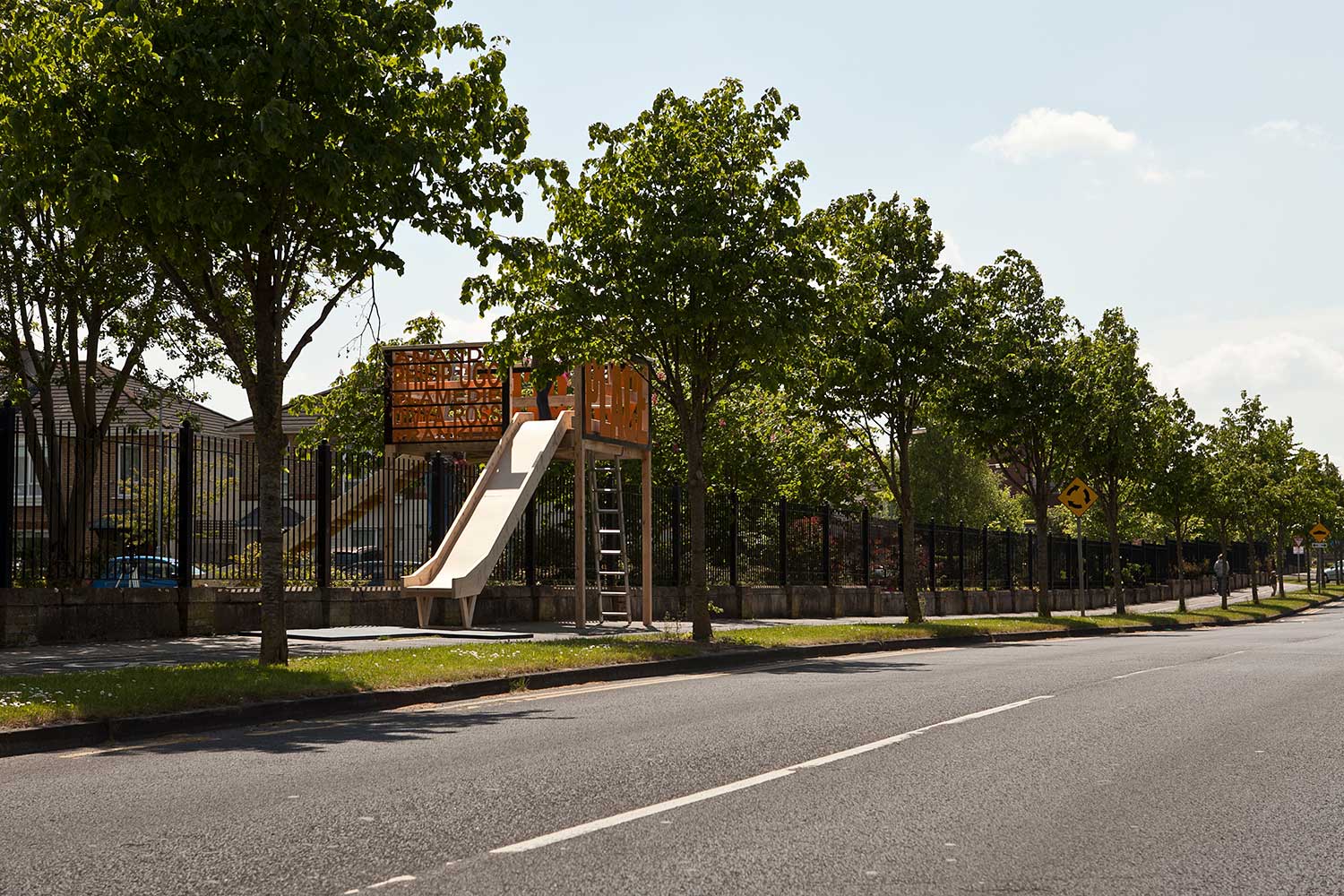 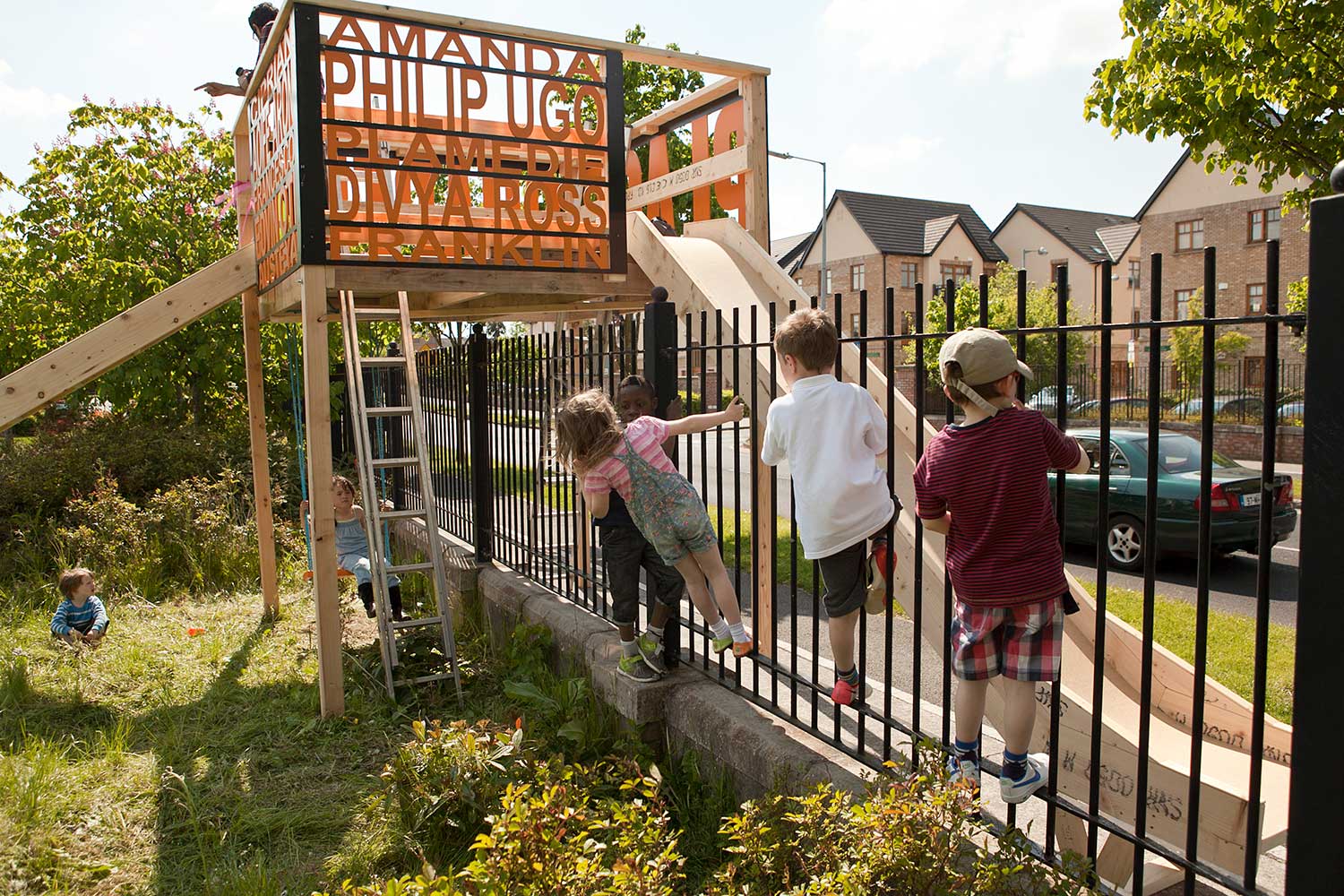 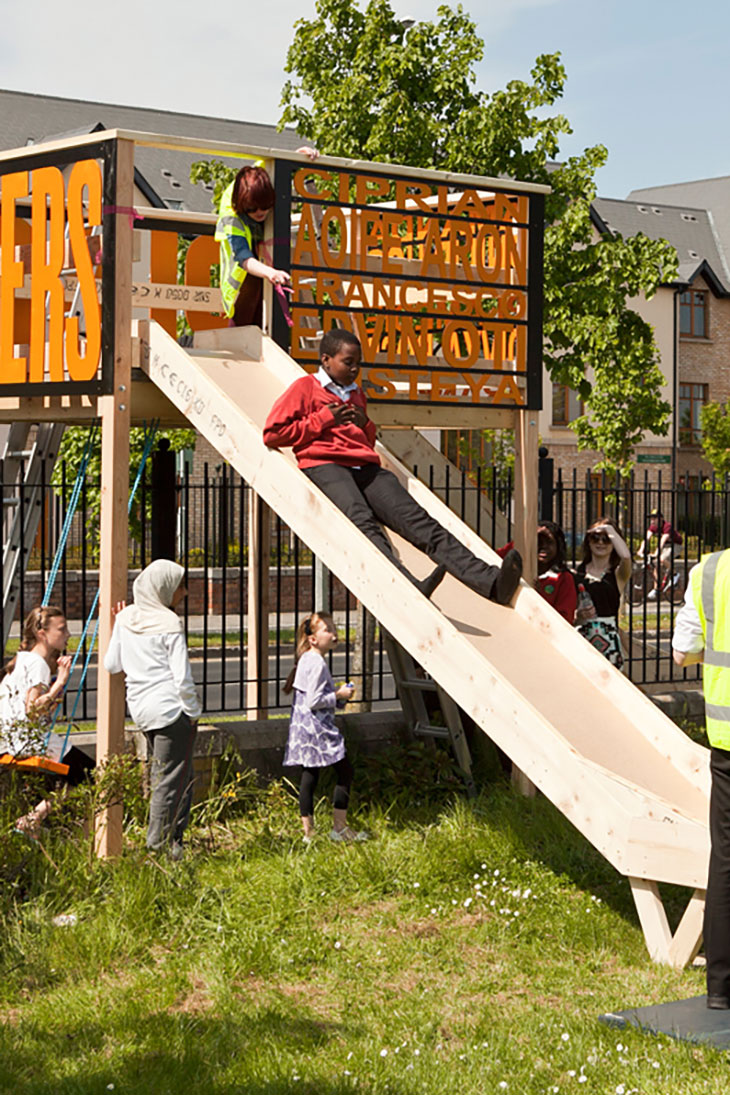 “We’ve spoken about this for years, and this is the first time we’ve had young people come in and say it to us”. 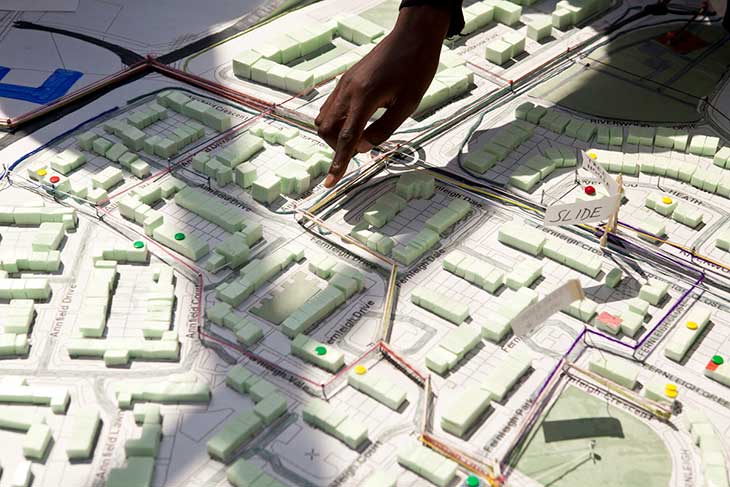 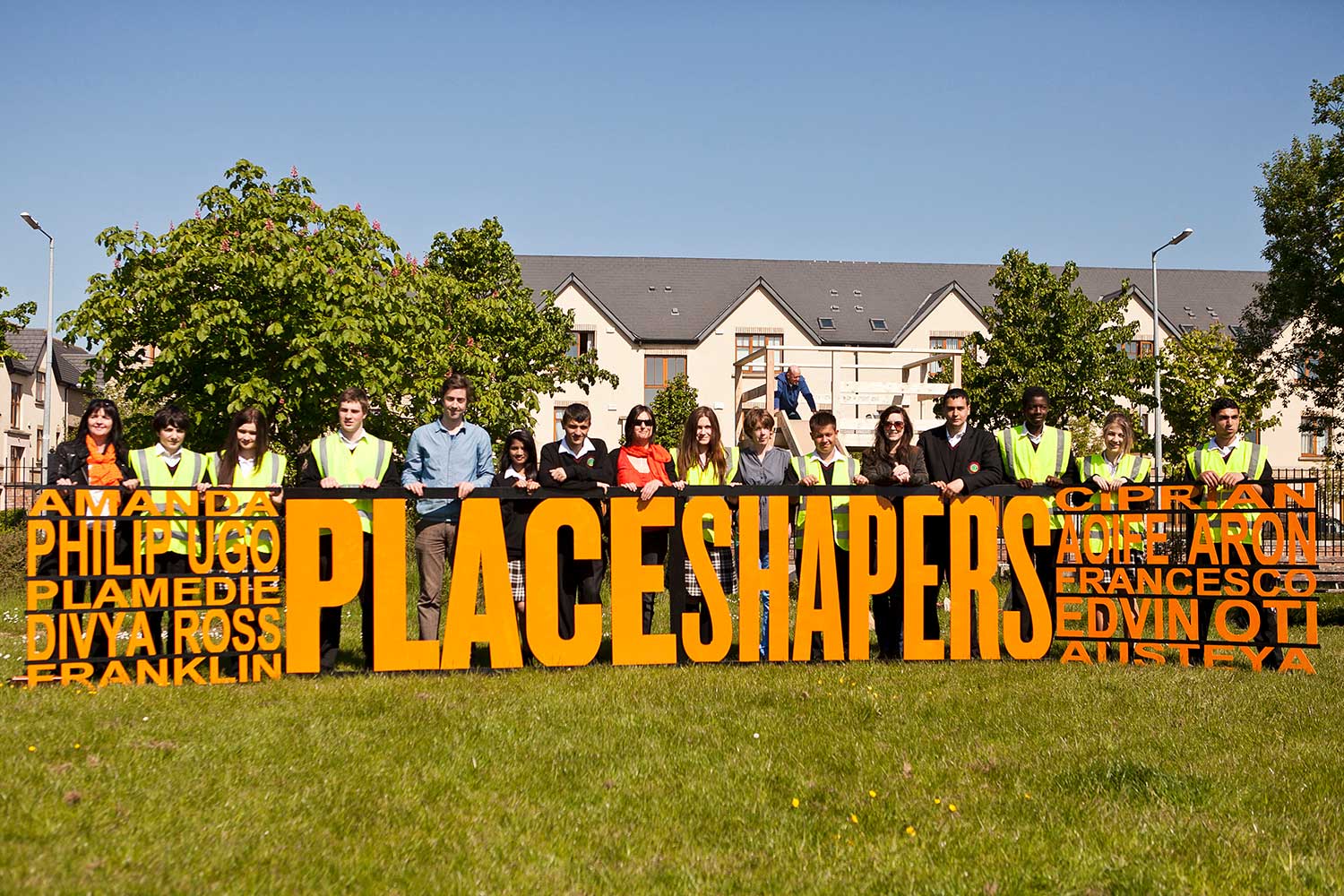 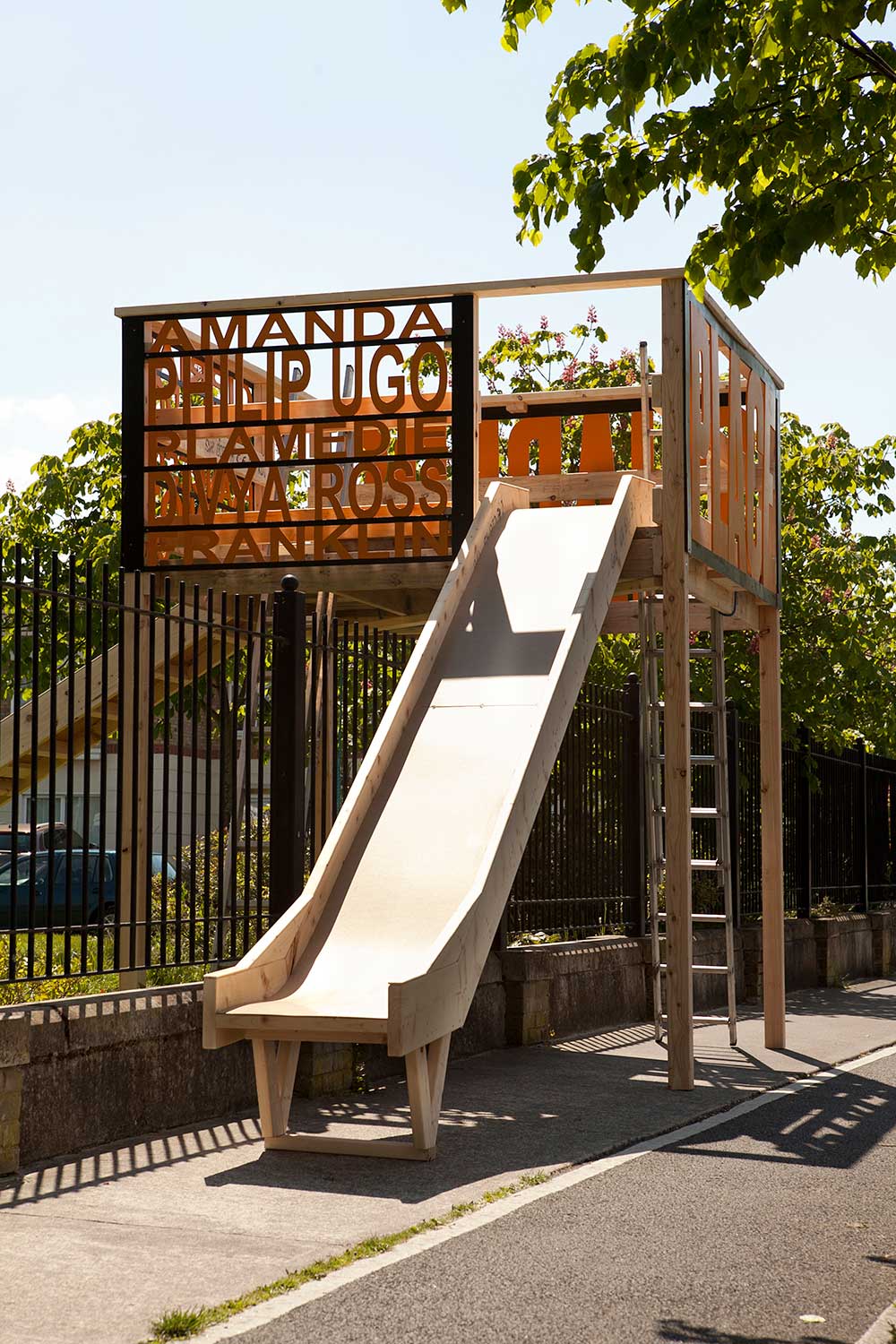 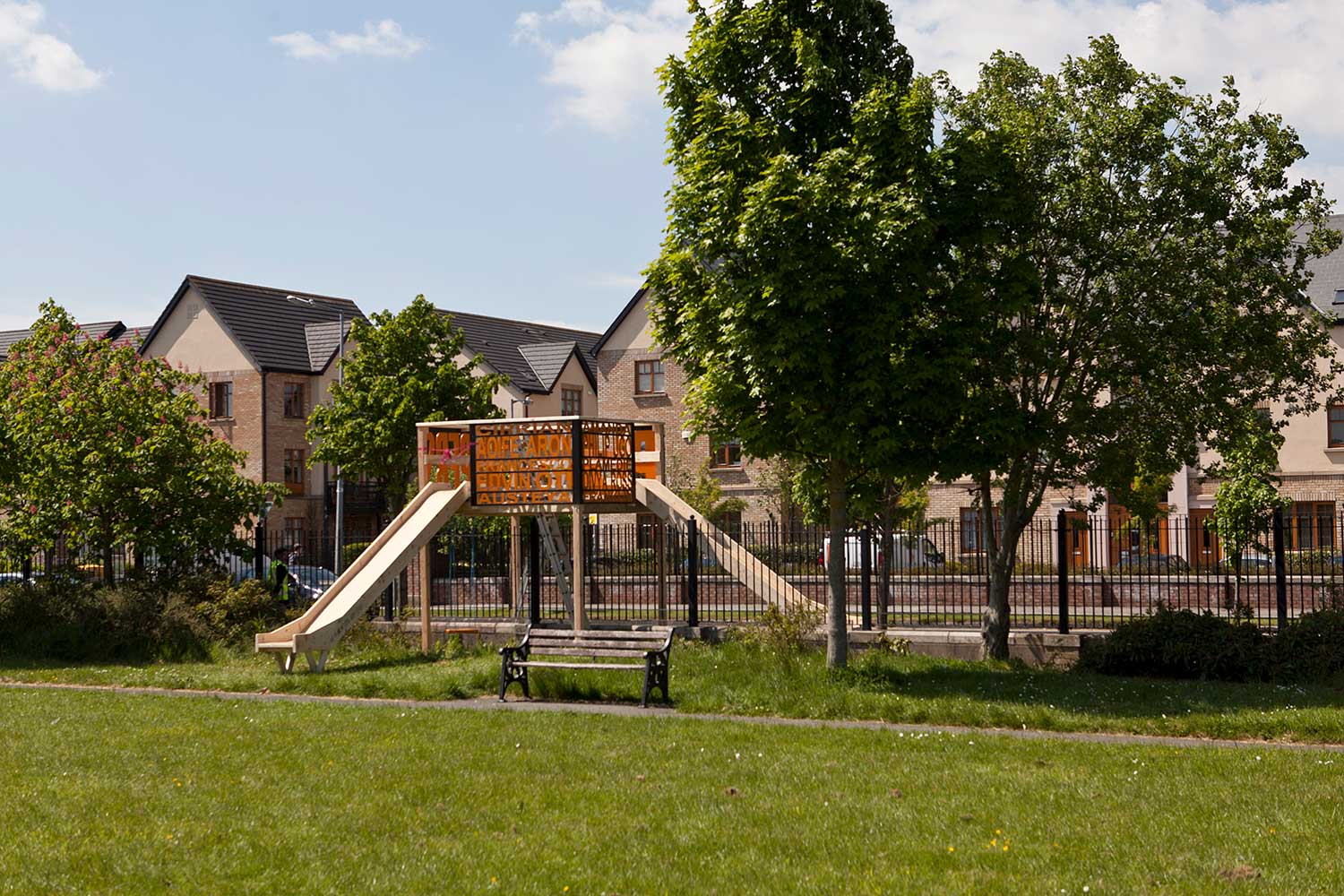 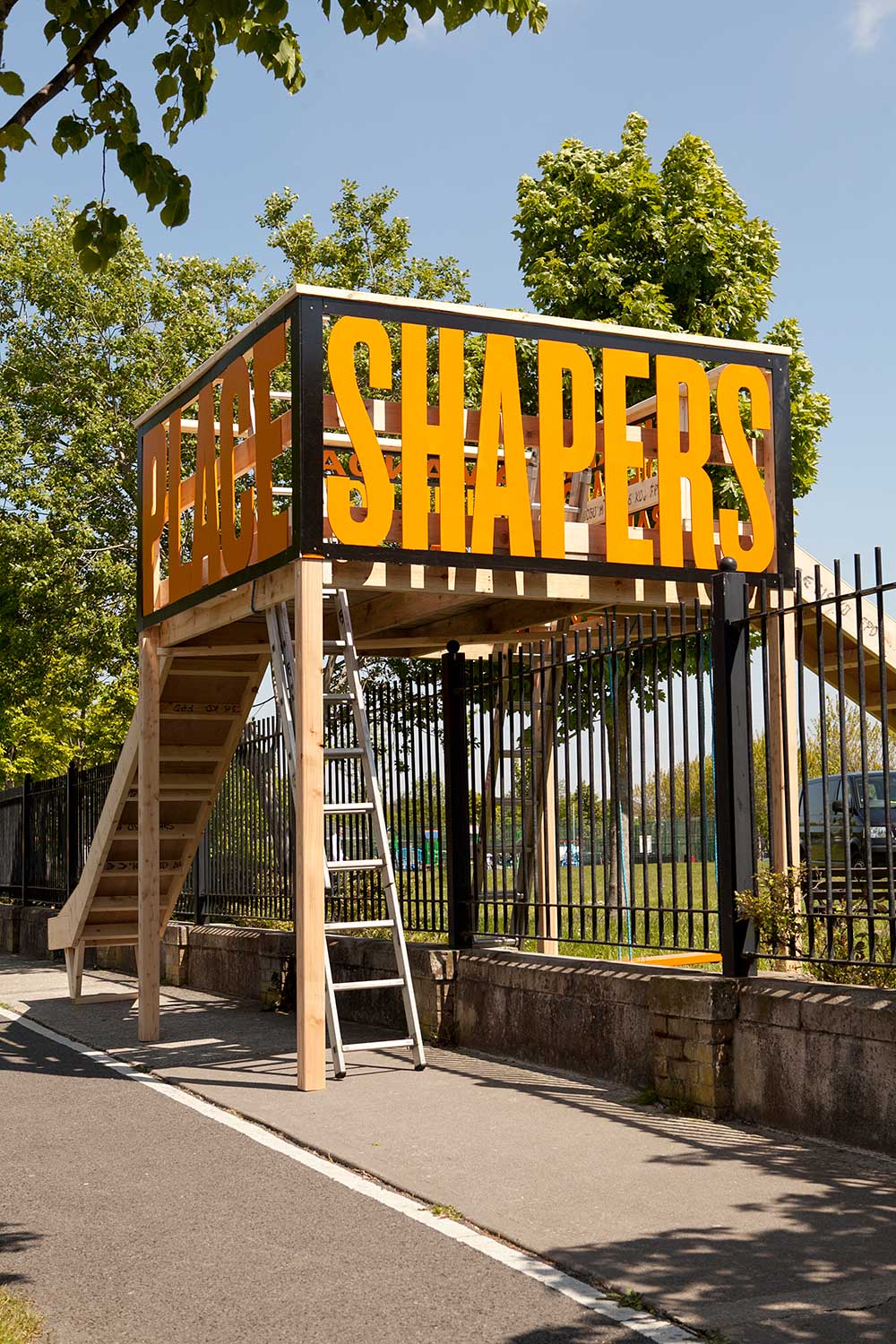 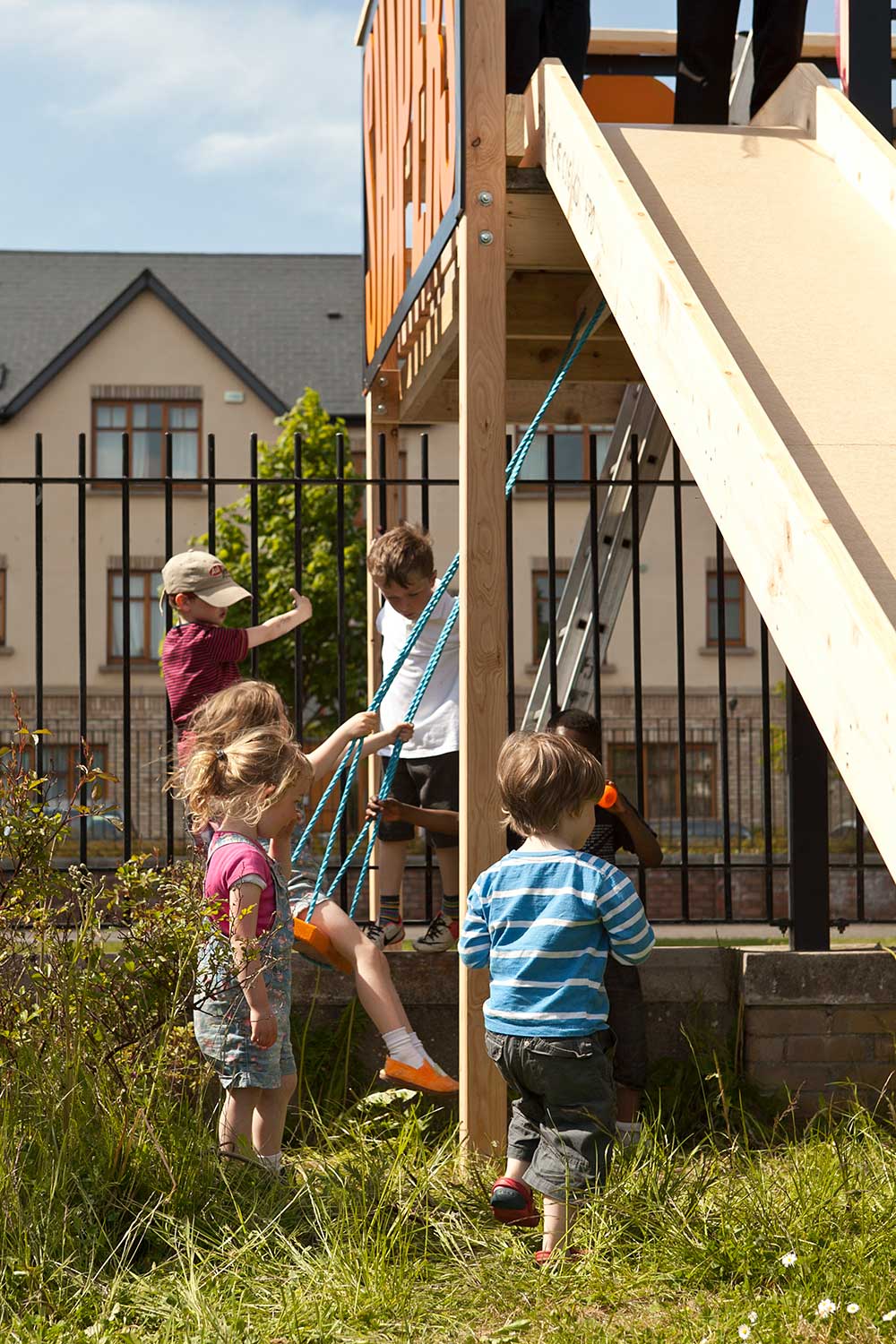 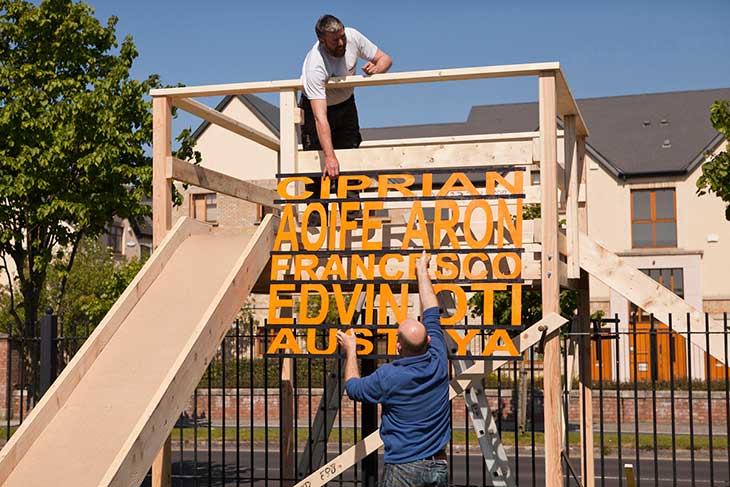 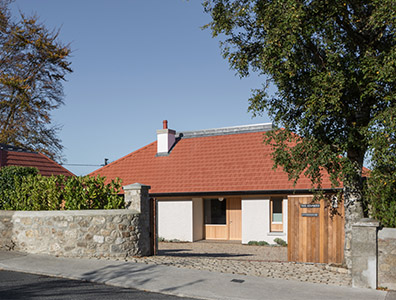 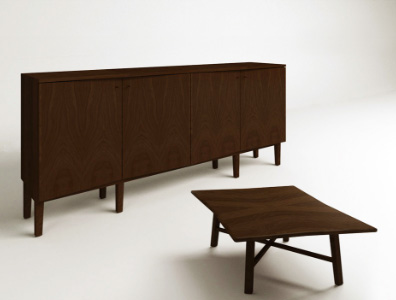 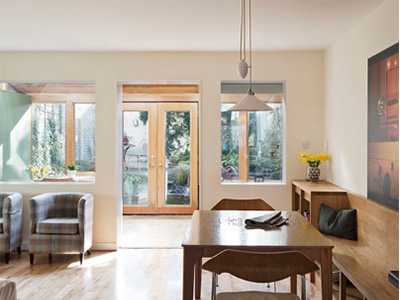 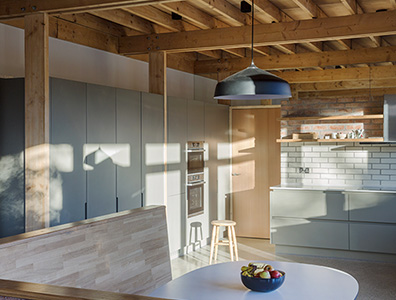